When They Tore Down My Detroit

Detroit’s ruins had always pulled at me.  When my father was alive, we lived in rundown apartments that later sat unoccupied, blighted. Once he died, any drive past one of my hometown’s abandoned factories or dead houses had me looking, as if the walls had secrets to share.

I left Michigan for college, but eventually returned to Detroit in 1998 to work on my writing.  Soon I worked for InsideOut Literary Arts Project, a non-profit that places writers in Detroit public schools.  We worked on the 10th floor of the State Theatre building on Woodward Avenue and could gaze out at the cluster of downtown skyscrapers. We also overlooked the site of the soon-to-be Comerica Park.  Sad that once finished, it would leave another tomb for the city, only this one open air.

One day we rearranged the InsideOut office.  My new desk pushed into a corner near the east-facing window.  I called my Mom. “Let me tell you about my view,” I said. “We’re right above the site for the new ballpark.  And I see the Madison and Lenox hotels—

I was stunned.  I knew we’d lived in rough places, but I knew few specifics. My mother still lived in our suburban two-story colonial, the place we settled a few years after my father’s death.  Now I was on the phone with her, staring at our shared past: the wind-gutted boxes that once held our home.   I only had known of one of our early addresses—the flat in my grandmother’s Westside duplex.  Now, I knew two.

Begun in 1900, the conjoined Hotels Madison and Lenox were once fine operations.  By the 1970s, they were not.  I don’t know the exact dates we lived there, but one of my earliest pictures was taken around the corner in Harmonie Park.  The picture conjures happiness for me, and for my mother, but the time was difficult. My father was dying—well, drinking himself to death.  He deteriorated badly and could not keep a job.  Meanwhile, my mother attended nursing school at Wayne County Community College and worked as a hospital aide, all the while contending with toddler-aged me.  We struggled for money, so this was where we lived. Memories stay with me—my parents, a la-z-boy, toys my mom bought from the hospital gift shop, the coffee table I fell and hit my head against, vermin.

After work I drove past, u-turned, drove past again.  I parked.  It was cold, and with so few people around there could be a lonely feeling when you got out of your car and walked on the street. A frightened feeling, too.  All the ghost stories we’re told about Detroit pricking the skin—every stimulus suddenly a threat. As kids in our parents’ cars we treated the place like a cemetery: run in giggling and run back out again, hoping none of the bogeymen caught you.  But I always felt connected to the city.  It wasn’t a game.  It wasn’t other.  It was home, too.

I got back in my car and drove back to the colonial.

Five years later, I lived in Houston.  I still clicked to www.detnews.com or www.freep.com, the sites of the two local, but now merged, daily Detroit newspapers, to keep up with the latest news.  One afternoon I stumbled on to what to me was a shocking front page story: the Hotels Madison and Lenox were slated to be torn down.  Immediately.

You must understand one thing: nothing gets torn down in Detroit.  Burned down, maybe.  But destruction as guided by planning and positive intent? Immediately? Not in my lifetime, at least that’s how it seemed to me whenever I drove down the bricked Michigan Avenue past the old Tiger Stadium to the greatest see-through building of them all, Michigan Central Station, the one that if you time it right, you can catch the sun setting on the other side of it.

This felt like a surgical strike.  How could they tear down my building out of the hundreds of Detroit ruins?  Didn’t they know I hadn’t gone back?  That I had yet to suppress all caution and slip through some black crevice and make my way upstairs?  I still needed to stand in our apartment and listen.

Too late.  The article was a few days old and that meant the building was gone.  As I read the words, the rubble disappeared to make space for… a parking lot.  Turns out Mike Illitch, the same Illitch who owns the Detroit Tigers and the Red Wings, also owned the Madison-Lenox property, which, at the corner of Madison and E. Grand River, was right across the street from the new Comerica Park and kitty-korner from the new Ford Field, set to host the 2006 Superbowl.  Did I mention already that buildings never get torn down in Detroit?  Unless, of course, they’re slated to be across the street from the biggest annual sporting event in America.  I’m sure for Illitch and the city it was a twofer: make money on the plot ($20 a spot on gameday), and tear down another reminder of all that’s been abandoned.

Then it hit me in a deep place: I did not need that building.  Everything I needed to keep was with me already. If not in immediate memory, then in the cells.  Encoded.  As a writer, if I sat and thought and went deep into myself, I could pull up all I needed to know.

Five years later, I was ready. In my memoir Government Girl: Young and Female in the White House I tell a story that takes place in our Madison apartment.  It’s the scene when I’m left alone with my father.  I finished the chapter and knew that it was OK that I never went back.  The memories opened up as I wrote.  The listening, and revealing, continue on.

Filed under: "Out of the Office" by Stacy Parker Le Melle
1 Comment »

One response to “When They Tore Down My Detroit” 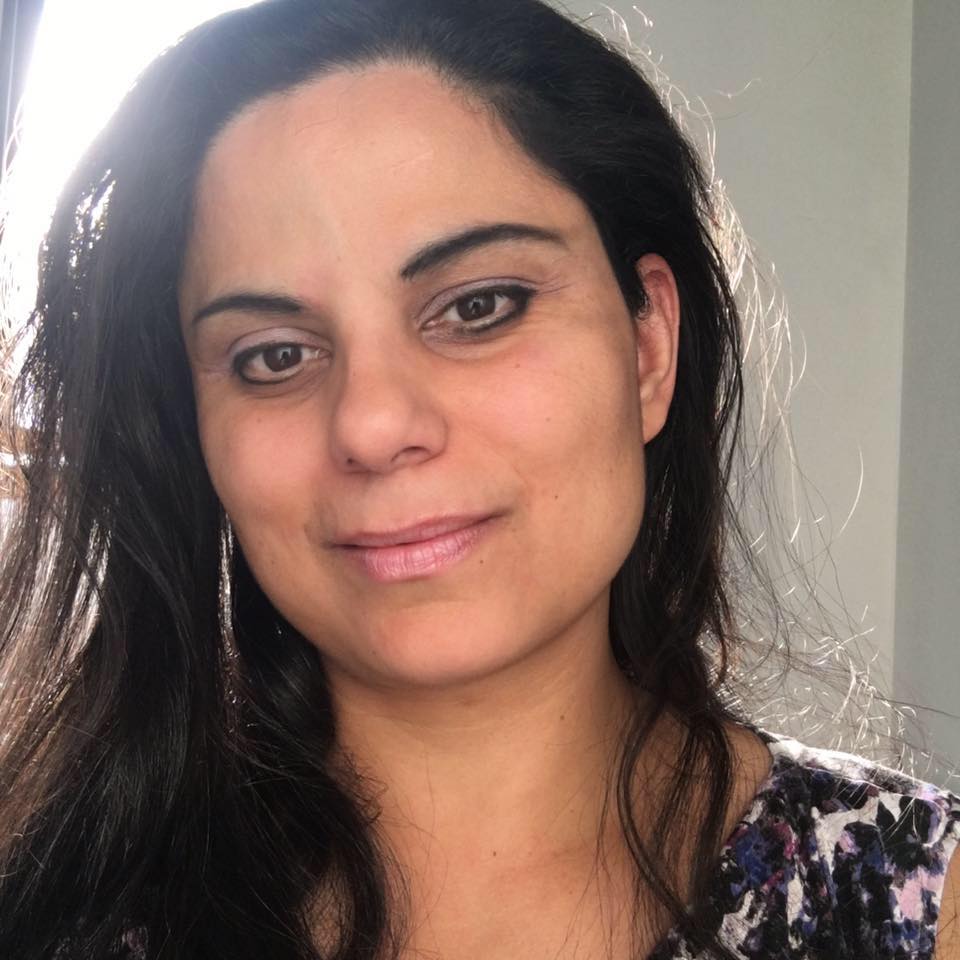 Stacy Parker Le Melle is the author of Government Girl: Young and Female in the White House (HarperCollins/Ecco), was the lead contributor to Voices from the Storm: The People of New Orleans on Hurricane Katrina and Its Aftermath (McSweeney’s), and chronicles stories for The Katrina Experience: An Oral History Project. She is a 2020 NYSCA/NYFA Artist Fellow for Nonfiction Literature. Her recent narrative nonfiction has been published in Callaloo, Apogee Journal, The Atlas Review, Callaloo, Cura, Kweli Journal, Nat. Brut, The Nervous Breakdown, The Offing, Phoebe, Silk Road and The Florida Review where the essay was a finalist for the 2014 Editors’ Prize for nonfiction. Originally from Detroit, Le Melle lives in Harlem where she curates the First Person Plural Reading Series. Follow her on Twitter at @stacylemelle.