Ever lie awake in the dead of night, just letting the time fly?  A courteous nod as it passes you by, a coy little smile as you see it off.  Ever feel confused as the clock approaches midnight?  It is still today, but it will soon be tomorrow.  Is tomorrow now the day after, or should it still be “today”?  No – now today is actually tomorrow (when speaking to friends) Oh, shoot.  That’s almost a paradox, and the boss lady has that listed as next months prompt.
I am a man that has spent his fair share of time bathed in uncertainty.  I mean, I make a choice and I stick to it confidently, but at the edge of my mind there’s always the contemplation that drives me up the wall, or even into a short lived self induced state of depression.  Did I make the right choice?  Where will this road take me?

Many times I will slap sense into myself, once I realize what I’m doing.  But still sometimes I entertain the thoughts, I backtrack to that symbolic fork in the road and contemplate it some more.  I subconsciously make a choice without thinking and then later sift through my thoughts, analyzing my choices and wondering if they, in fact were the right choices to be made.
Other times, I just coast through life minding my own business until something wretched comes up and vomits in my face. 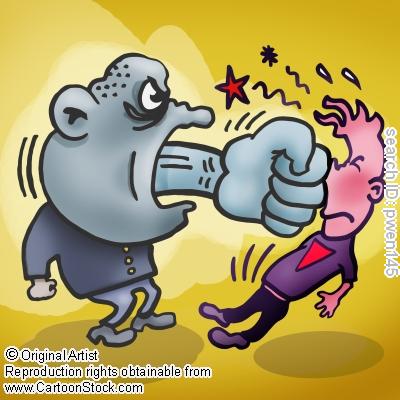 In the end, it doesn’t matter what everyone else thinks is honorable.  Think about it.
“On MY honor”
Who the fuck cares what everyone else thinks, as long as you stick to your own beliefs?
I spend a lot of time wondering who I am.
Do you know who you are?
P.S.:    That thing I found that I thought to myself could be considered an honorable gesture?  Ever notice the only place one gets the door held for them is a gas station?  Maybe electric doors have destroyed that interaction people hold for that miniscule moment forever.  Now, when I enter a gas station, I always hold the door for people, and it is almost always held for me.
It’s the one place in life that everyone is an equal.  Everyone is going into that building to get fucked over, every single week – sometimes more often.
Still, though that is the one shining thing that was revealed to me this month, there’s still the one asshole that always storms through the door, only opening it far enough for his body alone and allowing it to slam abruptly into the face of the person behind.

Filed under: On My Honor by P.S. Valley
6 Comments » 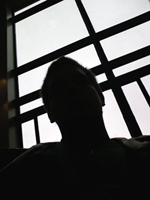 You have come across a diabolical little demon that dwells within the realm of the impossible! Or something like that... I'm not sure who I am, but that little bit sounded good, right?