Unless you have been living under a bridge, and collecting gold coins with your fellow trolls, you are aware of the recent tragedies that have plagued the youth of our country, and more specifically, the gay youth.  At least six teen suicides have been linked to anti-gay bullying in the past month.  This should come as no surprise, since suicide is the LEADING cause of death among LGBT youth.  If you don’t believe me, and hate reading boring statistical information, then just ask the families of Raymond Chase, Tyler Clementi, Justin Aaberg, and Asher Brown.  As to be expected,  in the days following these tragedies, {most likely before the bodies were even cold}, Elder Boyd K. Packer, the second highest ranking LDS church leader (church of Latter Day Saints, a.k.a Mormon’s), denounced homosexuality as unnatural and immoral.  Wow! Shocker! The religious zealots of the world hate the gays, EVEN the baby gays.

This type of radical, fanatical, religious cold hearted banter, is to be expected, but what is NOT to be expected is the continued hatred that is spread throughout each and every one of our communities toward LGBT people.  We aren’t talking about the out and out fraternity boy “beat down gay bash”.  No, the hostile environment that is created towards the LGBT community, and heard by young developing ears (i.e. teenagers and young adults) is the less subtle, and widely acceptable mini-hate crimes. The weapon of choice for the perpetrators of these crimes? Speech.  How we talk to one another, about one another, and in front of one another.  If you are not willing to accept my theory, then spend one day listening to friends, family, co-workers, and the people on the street who pass you by.  How many times do you hear “that is SO GAY!”, or “Don’t be such a fag”.  It happens more than you think.

You don’t need to be into gay sex, you don’t need to enjoy watching the Ellen Show, you don’t need to run out join PFLAG, and start sporting your rainbow flag.  But what you do need to do, is to stop letting developing, vulnerable teenagers, whose hormones alone, turn them into emotional train wrecks, over hear your derogatory slurs and hateful jokes. They aren’t cool, they aren’t funny, and GODAMN IT! JUST STOP SAYING “THAT’S SO GAY!” 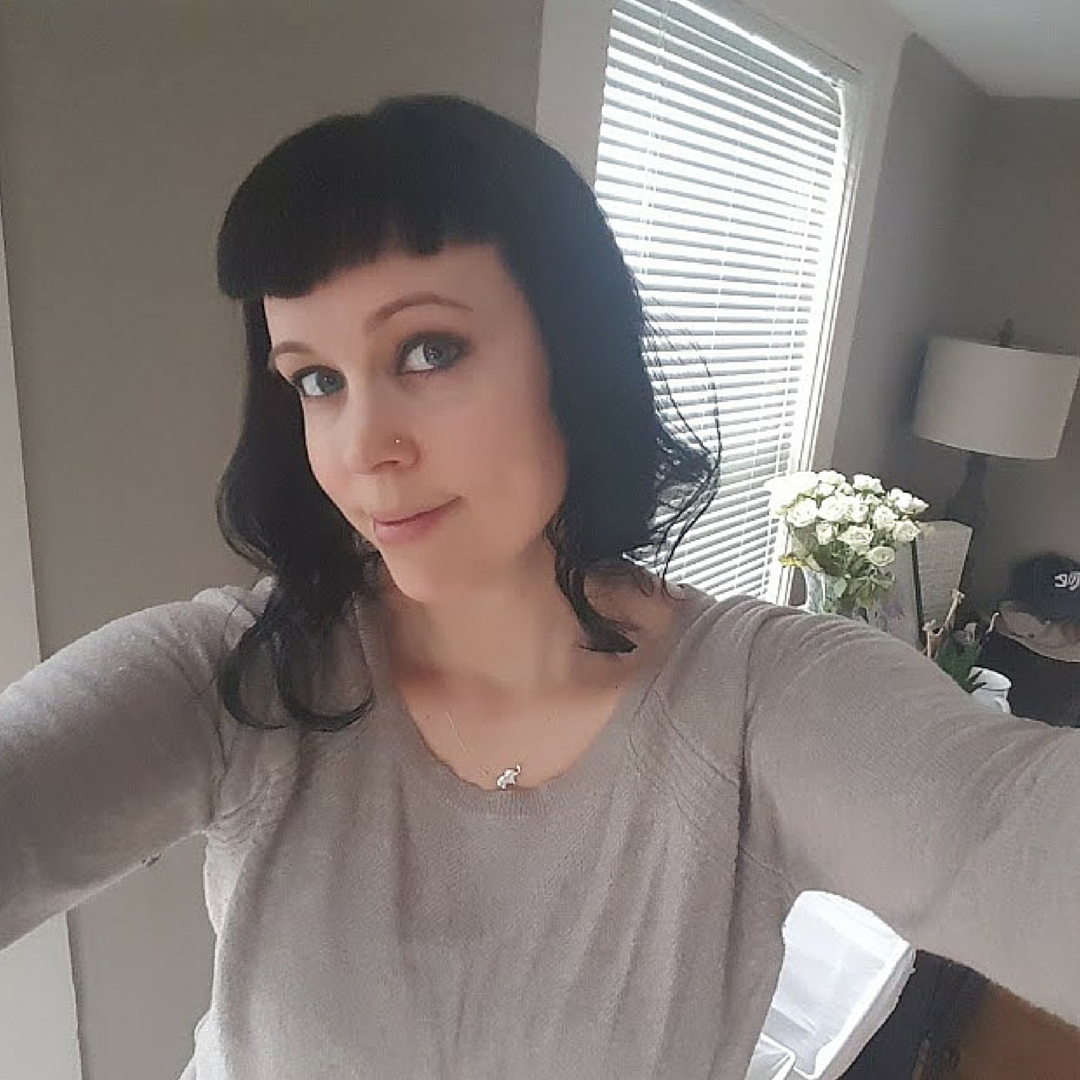