The Ineffectiveness of the Imperative Mood

“It is the one-eyed, who love to advise.” Nathaniel Hawthorne, The American Notebooks

As someone who obsessively reads everything, I’m often astounded at how stupid the written word can be. I’m not talking about the deliberate debaucheries—Kwik Mart or La-Z-Boy—but those actually intended to be helpful. For who, I’m not sure. Who actually repeats their “lather & rinse”? I barely have time to lather at all. And I don’t appreciate that menacing glare from my shampoo bottle every time I’m in the shower.
I’m not particularly apathetic, except for when someone tells me what to do. I’m not alone in my rebellion. Despite what the advertising industry and the Facebook friend finder application would have us believe, the imperative mood doesn’t actually accomplish anything other than making the recipient feel as though they want to strangle someone. I don’t have any friends, Goddamnit! Leave me alone.
The irony in this is, of course, that the imperative mood is used in order to get someone to do what we want them to do. Keep off grass. Silence your cell phone. Donate to my cause. Adopt a pet today. Imperatives, which range from warnings to invitations to a lot of other things you can read about here, are as useless as they are ubiquitous. If I was the type to “get out the vote,” don’t you think I would do it without you telling me to? And they’re no more effective when yelled at me.  Billy Mays, you gave your life in vain. As fantastic as OxiClean may be, I’ll be a Clorox girl forever. 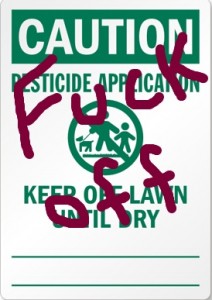 In writing, the imperative mood is allowed in only a few places: giving instructions, describing a process or providing universal meaning. If IKEA continues to take over the world, though, that list will dwindle to two. And, as I try to convince my writing students and would one day like to express to Martha Stewart, though it may feel powerful to address that understood You, explaining a process in 3rd person will makes the reader feel like they’re experiencing something along with you, rather than being whipped into submission.
So, we are left with universal meaning—that final line in each essay in which one may address their reader outright with a Hawthorne-like challenge or an Orwellian truth. Even that, appropriate as it may be, can come across as condescending if presented in 2nd person POV. And the last thing a writer wants is for the last line they have written to turn the reader away. The finer truths are presented confidently yet with subtlety. Insight solicits believability. Advice elicits hostility.
I understand that, occasionally, an imperative is used only for its brevity—instructions to be a safe driver or a request to “HELP! I’m Homeless.” We can read only so much while driving 80 mph in a 55, remember only so much when changing our iPod or planning how swiftly to cut that driver off next to us. Less often, I agree with the imperative, at least in its intent.  Still, their pleas won’t work on me. Unless it’s an emergency situation, to “Stop, Drop and Roll,” for example, I’ll continue to insist, both in the classroom and out, that you address me by including me not attacking me. 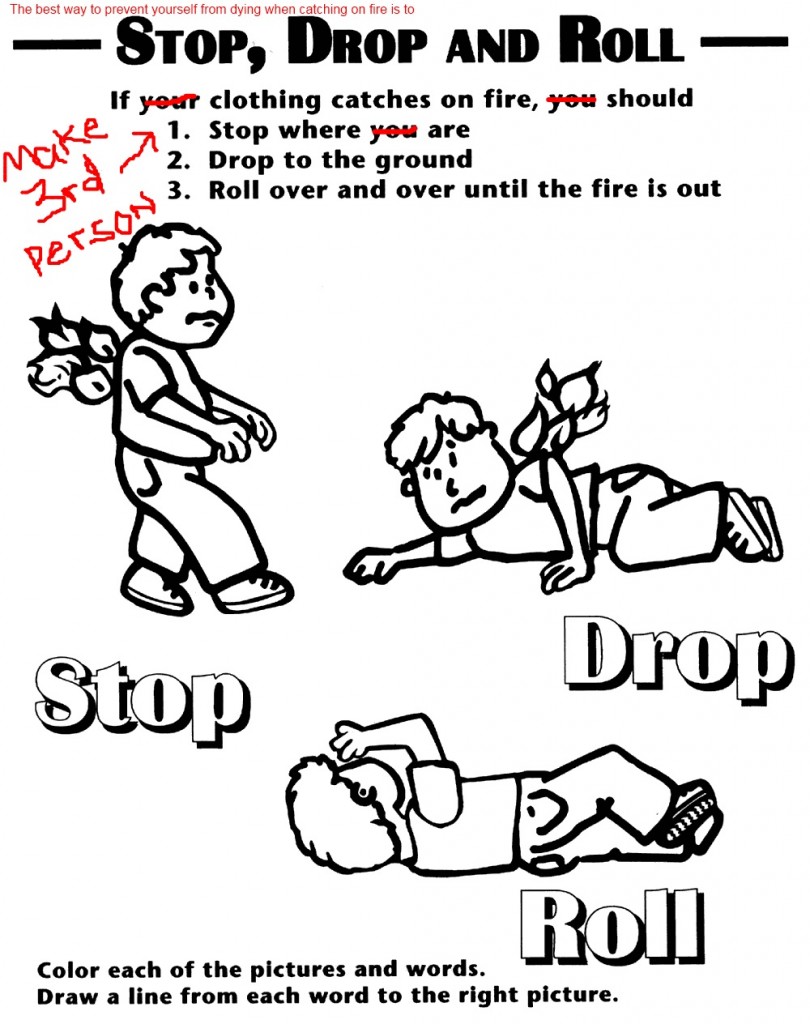 Has the taste of coffee ever been so delicious as that first drink out of a new, unwashed tumbler? That ill-advised, apparently fatal consumption, which warrants those accusing, capital letters on a villainous sticker that would take the Queen’s permission to remove completely? No, it has not. Like Van Damme’s infamous splits maneuver, the risk of death spurs my defiance.
I invite you to join me, dear reader, in the battle against those greedy shampoo makers and their conniving imperatives. Never lather, rinse, and repeat. At least, not until they tell us why.

Filed under: Paradox by llxtm
15 Comments »

15 responses to “The Ineffectiveness of the Imperative Mood”