Draft of an Essay

On a Sunday morning, near the end of the year that people are begging to come to an end, I wake a little after 6 AM – like usual — and take a few minutes to myself before my family joins me. There are emails to return, including the one asking me to write this essay–a request it only makes sense to decline given it’s the final weeks of my teaching semester and I’m finishing a draft of my heavily researched book manuscript, all while co-parenting two kids through a pandemic.

Who has time or quiet to sit down long enough to write an artful and coherent point-of-view piece? Do I even have anything worthy to share?

A decade ago, I never would’ve imagined this type of struggle. I also wouldn’t have dared dream of a full time teaching job at a prestigious university, let alone two kids & a husband I’d hunker down with in our half of a row house in Brooklyn. I would have imagined a book, just not the one I spent the past year interviewing and researching and writing–a book on the power of food wielded by Black women organizers in the 1960s as a tool of political and social change.

During my accelerated doctoral program, when I was also teaching four courses and bartending, I was able to think ahead just a week, or an assignment (mine or my students), at a time. There was no use planning or worrying about more than that because of so much that was on my plate any given day. When I did have a stretch of time during which I could’ve sat and pondered the future, I spent it finishing my most pressing deadline or, on occasion, taking a morning to sleep in.

The ability to choose focus over worry continued to serve me well when I had my first kid in my mid-30s. Three years of diligence and focus had paid off: I now had visiting teaching positions instead of semesterly adjunct ones; a first book under contract to research and write, and then to promote; and a move to New York City.

As a student, and then an adjunct, I don’t remember my dreams being centered on big accomplishments like university jobs or babies being born. I was too focused on the many steps it would take to get anywhere at all. But now that the future is here, I see how my imagined snapshots — two kids sitting around a Christmas tree; my name next to a prominent review — were the underlying force that allowed me to focus on the next paper, or the next adjunct gig, or the draft of a book proposal that might not even sell.

I have since rounded the corner of 40. The visiting positions turned into something permanent. The second book after a half decade of projects never signed is now less than a year from publication. The baby is about to turn 2. The present, while still demanding, feels like the future I deserved.

And yet–the future is as uncertain today as it was a decade ago. Only today, after _ weeks of an upside down reality, I have less of a grasp on which uncertainties are worth focusing on. My step-father tested positive for Covid this weekend and my husband’s work as a musician has drastically slowed down. But my toddler’s screams in the next room are the pressing reason I’m unable to write any more of this essay I wasn’t planning on writing anyway.

It’s Sunday morning, around 8 AM, and I can hear older brother comforting the toddler, the soft thud as he helps her out of bed. I learned a decade ago not to spend precious moments worrying about things too far in the future. The present has more than enough to give me pause.

I rise, and go to meet my two kids at the end of the hallway. We’ll face the day together, focusing on whatever comes our way.

Filed under: What We've Learned by Suzanne-Cope
2 Comments »

2 responses to “Draft of an Essay” 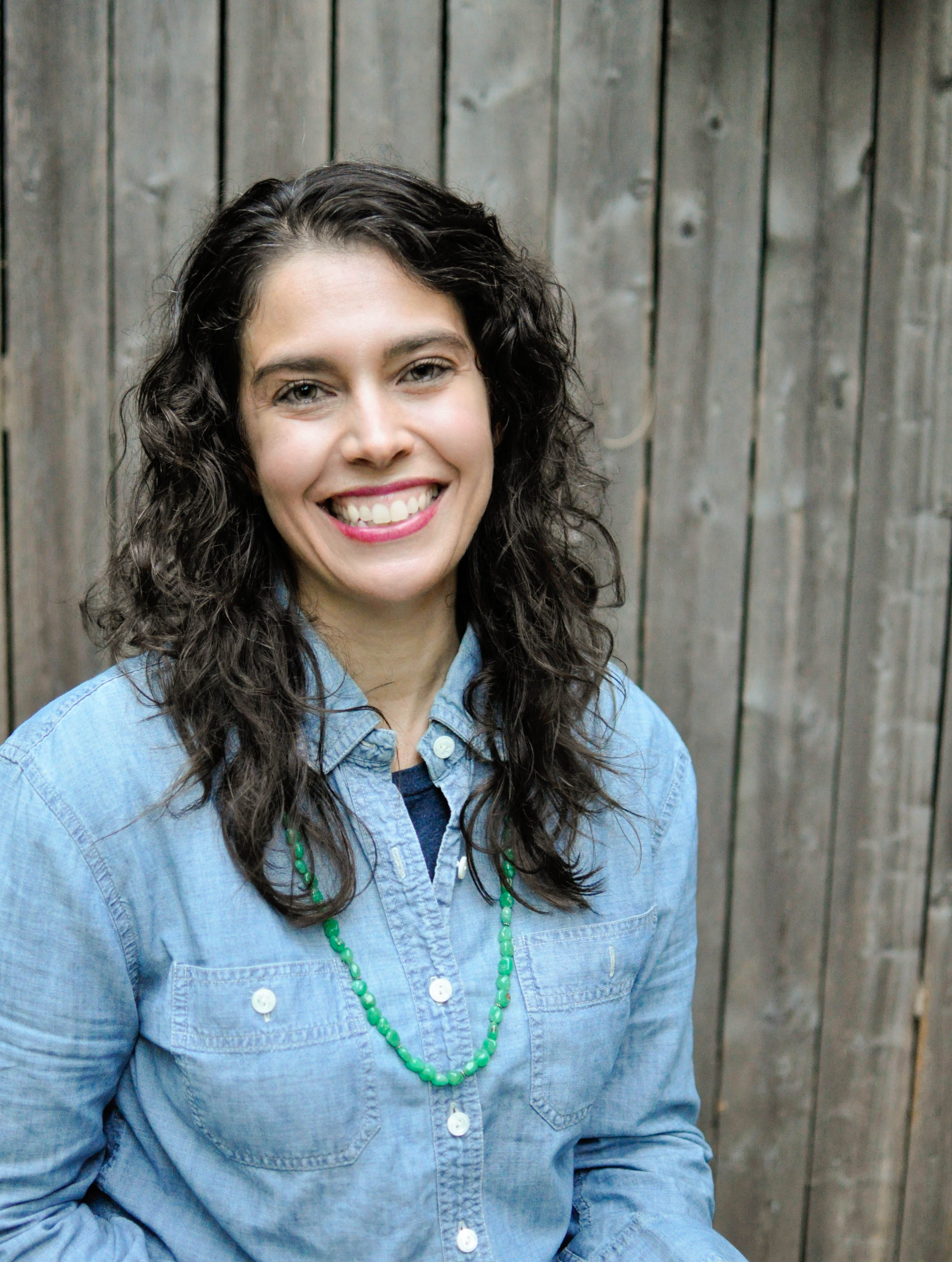