2020. The last year of the decade (or the first year, depending on where you ended up back in 2019). As it comes to a close, I sit back and reflect on what is definitely a defining period in the world, but also for me.

The year started off with promise. I had just left a job that made me unhappy and unable to do any of the things I loved. I planned to visit people and spend more time volunteering and getting back into activities and groups that I had left behind. I made plans for vacations abroad.

Then, March 14th, everything changed. On Friday the 13th (befittingly?) my 2nd grader went into his school for the last time that school year. I was afraid to go out, and spent my days waking up early to see if I could get groceries delivered, worried that the things I may need or want would be out of stock, getting frustrated that no delivery options were available. Thinking that at any moment, my family would get sick.

I spent a few months incredibly fearful and anxious, but also grateful that I didn’t have a job to contend with on top of virtual school. My focus became on making sure my son had fun and the most normal day-to-day living I could create in a situation where we couldn’t go anywhere or see anyone except via the computer.

Then things flipped for me, completely. I began to think this was all just an elaborate plan to take advantage of us as a people. I began chasing down information, groups and people who had a completely opposite take on the pandemic, or ‘PLANdemic’ as some called it. I would go out of my way to ‘prove a point’ and even got into arguments with family and my own partner about this. If the first few months were spent in paralyzing anxiety, the next few were spent in paralyzing frustration.

None of this helped me function. I felt I was right back to where I was a year ago, full of stress and anxiety. Eating and watching mindless TV to turn off the thoughts constantly running through my mind. I felt like the world was against me and I was under attack.

Two turning points came for me. The first was when everyone started posting a black square on Instagram to support Black Lives Matter. I had worked to understand and appreciate Black Lives Matter and had been doing some internal investigation to think about how I can better be an ally or adjust my biases. But when everyone starts following a trend, it usually makes me want to turn the other way.

This trend gave me pause. It made me stop and ask myself, wait. Why is this person posting a black square? Why am I considering this? What does this do? And I personally decided – nothing. It does nothing meaningful for me. It doesn’t mean I am a racist if I don’t, and it doesn’t mean I’m not one if I do!

The second was when schools were preparing to open. I had said vehemently that I would not send my son to school if the school required him to wear a mask. They required him to wear a mask. All of a sudden I was in the throes of anxiety again. I started to look into homeschooling. And then my husband asked me a question that made me immediately calm down, “What if he WANTS to go to school and he’s OKAY with wearing a mask?”

I’ve spent these few years preparing myself that my child is his own person. It is not my job to tell him how to think or what to do, but to prepare him to make his own decisions. Even if it means they aren’t what I would agree with. Ultimately, if he’s happy, there’s nothing to complain about.

I also started to realize that it doesn’t have to be all or nothing. I can go to the grocery store and put on a mask if it means this is what I have to do to get groceries. It won’t kill me to do it, and it doesn’t mean that I agree with the policy – I just need to focus on getting what I need.

Layer onto all of this the 2020 election ramping up. Donald Trump has been a worldwide sensation. I went from absolute ‘heart dropping into my stomach sick’ when he was elected to not telling anyone I was American when travelling to just defeated acceptance with an underlying worry. But with my mixed feeling about the pandemic, I found myself genuinely undecided on who I was going to vote for. And also genuinely confused how I could be undecided.

With people on either ends of the spectrum taunting each other and blaming each other, along with my confusion around what ‘left’ and ‘right’ meant – I was trying to find my place. Where did I fit? Where do others? If I express my opinion and it doesn’t fit into this bucket, am I going to be ridiculed or written off?  I totally felt like I was trying to find a clique in high school. It didn’t seem ok to have some opinions that fit with one group and others that didn’t!

You know what I ultimately decided? I didn’t really fit anywhere. And I didn’t want to. Maybe I was more liberal than conservative and more right than left (or wait is it more left than right? I forget). But that doesn’t mean I’m not entitled to my opinion. I also acknowledged for myself that I could, gasp, change my opinion based on new information.

I also decided that there are things I can do and there are things I have to let go. Worrying, anxiety is going to hold me back. Negative people, people who want to put you in a box and not hear out your point of view don’t serve you. People who don’t lift you up, who don’t support you and your dreams, don’t need to take up any space in your world.

So, what could I do? I served as a pollworker for the first time in my life. I got a chance to help people vote and shared in the excitement of first time voters. I gave more time to a non-profit that operated every single day during the pandemic, never stopping, to help families in need with food and groceries. I focused on personal development – I joined a fitness coach that helped me get my nutrition and exercise on the right track. And the biggest thing of all that I did – I turned off the news. Completely.

When the presidential election results came out, the person I voted for ultimately won. But instead of feeling an intense jubilation (or despair, as some may have), I felt neutral. I was in the middle of loading up food to be shared with families so I was focused on that. The election result was a piece of information that didn’t directly impact that exact moment for me.

I still have to wake up each day and make the best out of this one life I’ve been given. There are going to be things that upset me and excite me – so there’s no need for me to create those. 2020, I thank you for teaching me when to keep my head down and to protect myself, so I can be happier and be the woman of my own dreams.

Filed under: What We've Learned by paypar
2 Comments » 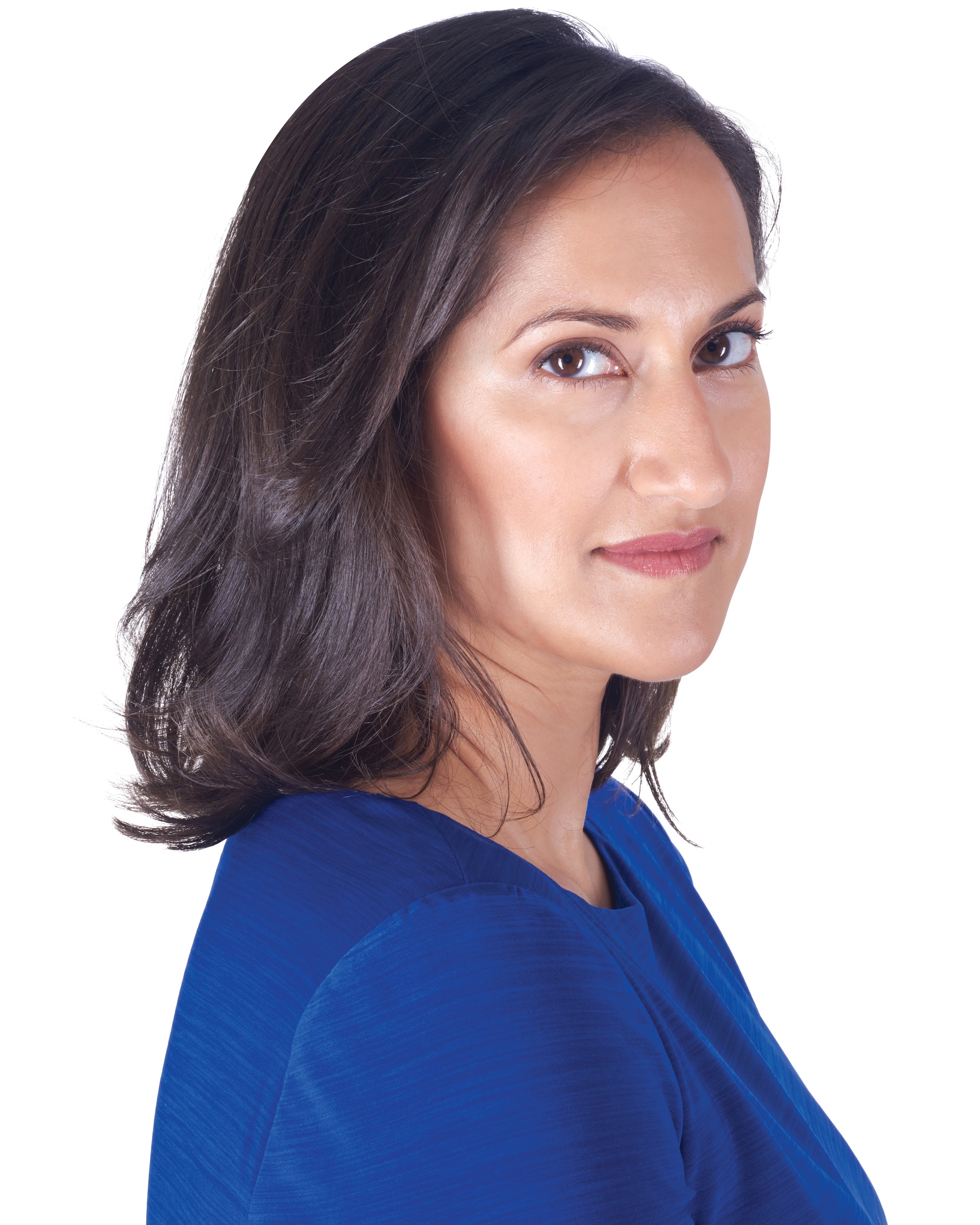 A second generation Indian American, Payal Mehta was raised by small business owners, which in turn led her to chase a life of corporate servitude. She recently escaped, and now works from home and spends time cooking, writing, and acting--and basically doing whatever else she wants. Connect with her on Instagram @paypar38.